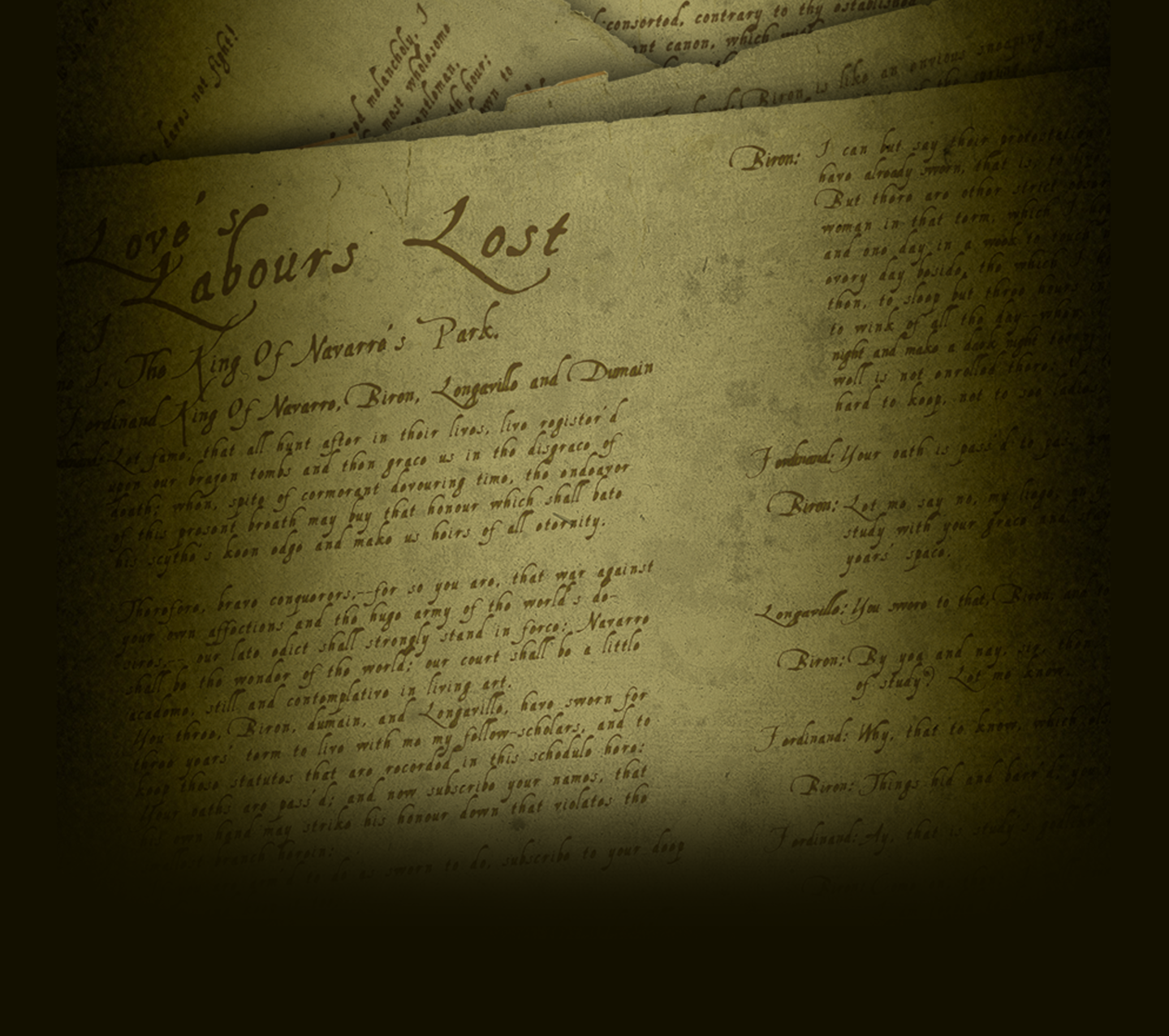 The Queen’s Cipher is a historical detective story set in two time frames. The book’s main theme is the fragmentary nature of history. It is like a wreck that has sunk out of sight, leaving a few pieces of debris floating on the surface. Our knowledge of the distant past comes from surviving documents – state papers, letters, recorded conversations – almost all of which are highly subjective.

A disillusioned young Oxford academic applies this test to his own field of study and concludes that the Shakespeare industry is fuelled by an absence of hard evidence. His scathing review of a largely fictional Shakespeare biography has unforeseen consequences and he finds himself on a cipher trail that leads from a fifteenth century Benedictine monastery to an Elizabethan magician, a Scottish double-agent and into the pages of Shakespeare’s First Folio.

The story begins with a bomb going off in Northern Ireland orphaning a teenage boy. Fourteen years later Oxford research fellow Dr Freddie Brett still hasn’t got over his parents’ death. His inability to find closure has left him with a chip on his shoulder that is exploited by a once famous actor who has become a Shakespeare theorist. With Donald Strachan pulling the strings, Freddie and his American girlfriend decrypt an Elizabethan spy’s coded report and learn about the Virgin Queen’s love life. The cipher is based on Hebrew number lore and was invented by a German monk called Trithemius whose banned manuscript was brought to England by Elizabeth’s magician, Dr John Dee, the original 007. The same four-fold number alphabet is outlined in a posthumous collection of Francis Bacon’s works and is said to be the key to a cipher square which appears in the First Folio dedication. The covert message is that Bacon was Shakespeare’s silent partner – the second Shakespeare that Elizabethan satirists Hall and Marston wrote about; the reason why Shakespeare and Bacon’s names were joined together on the cover of the Northumberland Manuscript and why Sonnet 83 talked about ‘two poets.’ It also helps to explain why, on his death, Bacon’s contemporaries hailed him as a supreme poet who had renovated philosophy ‘in the socks of comedy’ and ‘the buskin of tragedy.’

This is only the beginning of a long quest to understand the creative partnership between Shakespeare and Bacon which includes solving number riddles in Love’s Labour’s Lost and finding secret passageways in Canonbury Tower. In the process, Freddie not only uses his powers of detection but what Sherlock Holmes called ‘a scientific imagination.’ As a New Historicist he believes literature has to be set in its social context and endeavours to do this in a series of flashbacks that involve all the main players on the Elizabethan stage.

This cavalcade of long dead figures is counterpointed by a rising death toll in the present day as Freddie’s enemies and acquaintances die in mysterious circumstances leaving him a suspect in four separate murder cases and on the receiving end of a Beaufort College disciplinary tribunal. Fortunately for him, the students rally to his cause believing that the charge of plagiarism has been trumped up by the college to get rid of its rebellious don.

While this is going on Freddie is changing partners. Deserted by his American lover, he turns to a mouthy working class graduate called Cheryl who shows him a terrier-like devotion. This love triangle helps to drive the story towards a conclusion that embroils Freddie’s hitherto unseen nemesis, an Irish bomber called The Engineer who seeks to make amends for past misdemeanours in a particularly murderous fashion. Unpacking the past turns out to be a dangerous business.

The story climaxes in Venice where Bacon’s written testimony is found in the State Archives. Not that Freddie gets to keep it. He steals the codex and then it’s stolen from him after he almost drowns in a canal. There are no innocent parties in this story. Everyone has guilty secrets. Everyone is haunted by their past.

As a final twist in the tail, a postscript explains that all the ciphers mentioned in the novel are genuine. In each case, they were decrypted by the author.

You can purchase the novel on Amazon.